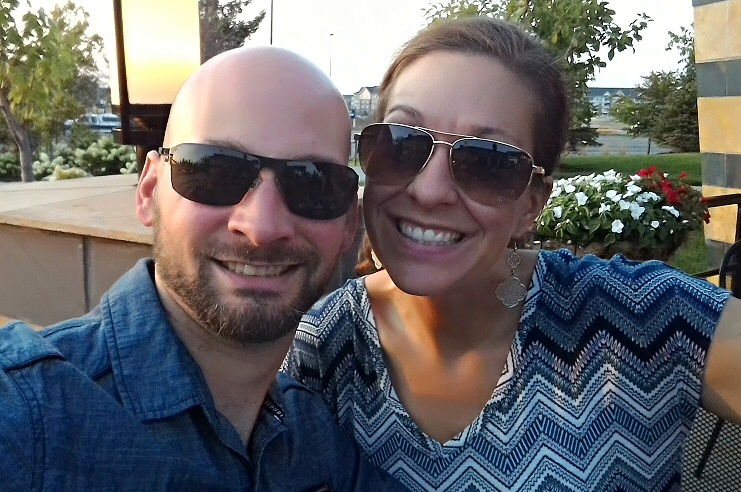 Hello folks!  It’s been a long time.  In this update I’ll give an brief explanation as to where I’ve been the last few months.  We’ll summarize the current state of the credit cards/points and miles game.  I’ll list our household December points activity.  And you’ll get to see where we’ve been and where we’re going, travel-wise!

Where have I been?

I’ve been around.  My web silence for the last half a year was due to a combination of other things taking up my time, general busyness, somewhat waning interest in cards and points, and run of the mill writers’ block.

A big part of my periodic lack of interest in recent months has been the constant ratcheting down that banks are imposing on this hobby.  I’m not saying it has become not worth it.  I’m saying it has become increasingly more complicated and difficult to maximize the accrual and the efficient spending of points.  And that ever-shifting complexity is exhausting to even think about writing about.

However, I do want to get writing again.  The new year is right around the corner, and everyone knows the surefire way to follow through with a plan is to make it a New Year’s resolution!  😀

Here is our activity summary for the last month of 2018:

That includes a 30,000 mile bonus on Nicoleen’s new Alaska Airlines business card.  The forfeited points were due to the timing of Nicoleen’s card cancellation.  We transferred all of the points out of her account before cancelling but a statement closed after the fact, earning her the 302 doomed points.  (Ultimate Rewards can only be transferred in 1000 point increments.)

Last month we took our two boys (5 and 8) to the Big Island of Hawaii.  It was our first time on the island and our second time in Hawaii, after our luxury Maui trip in 2016.  The kids loved the sandy beach and we loved sitting by the pool.  We did a bit of sightseeing and explored the local area north of Kona.  Unfortunately there was no active lava flowing anywhere on the island, so we missed out on that popular experience. 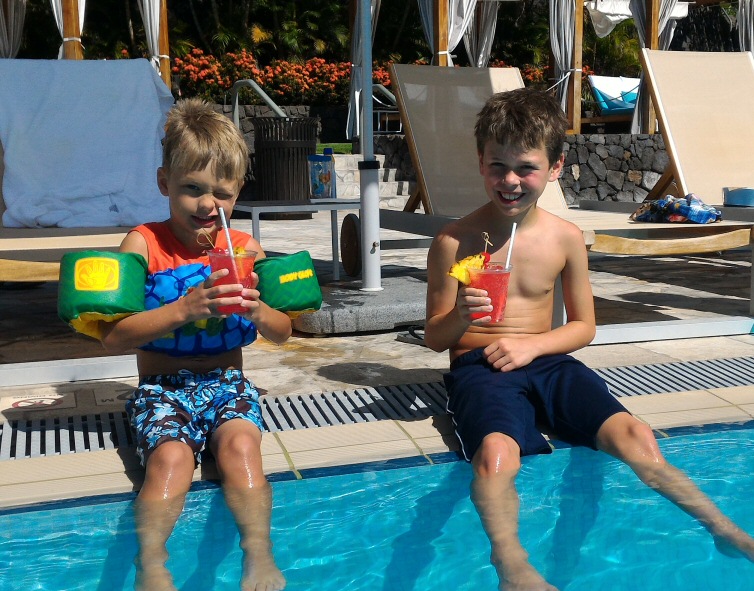 The next vacation on the schedule is a no-kids, late winter, tropical get-away to Punta Cana in the Dominican Republic!  We plan on doing a whole lot of nothing for a few days at the end of February.  It should be a great way to recharge before our always-busy spring.