Over a year ago I wrote a post praising Chase Ultimate Rewards (UR) for their versatility.  I gave several examples when Ultimate Rewards were crucial to my trip planning efforts.  In these examples, the versatility of these points made all the difference.

Having a stash of Ultimate Rewards made the following trips possible: 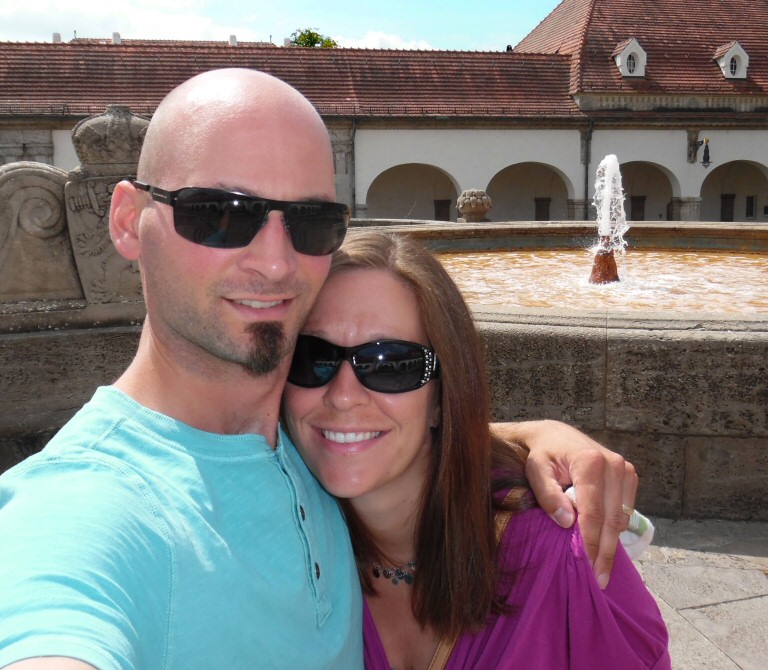 Nicoleen and me in Bad Nauheim, Germany, on our 10 year anniversary trip.

Since writing the original post on Ultimate Rewards versatility, the incredible usefulness and value of this points currency has continued to manifest itself.  Since publishing that post, Ultimate Rewards have been instrumental in planning the following trips: 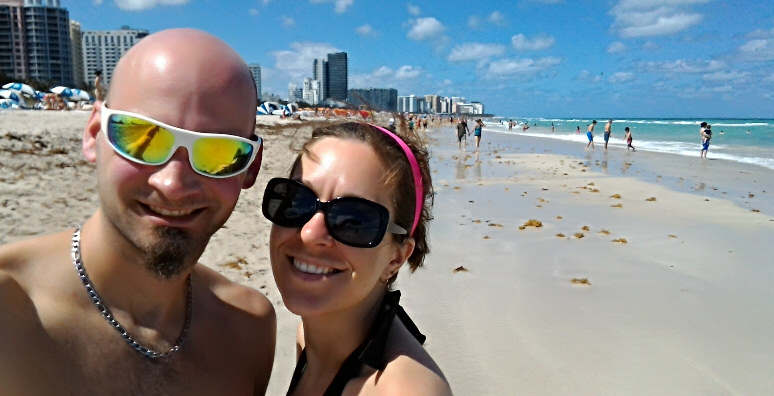 All our airfare (Southwest and American) for our recent Miami Beach trip was paid for with transferred Ultimate Rewards.

What makes Ultimate Rewards so valuable?

Chase Ultimate Rewards are considered a transfer point, meaning their most valuable use is to transfer to one of their partner programs.  Partner programs include airline frequent flier and hotel loyalty programs.

How do you get more value by transferring points?

When cashed out, Ultimate Rewards are worth 1 cent each.  1,000 points will get you $10.  When used to book travel through the Chase travel portal, the value per point gets a little better.  Depending on which Chase credit card you have, they are worth 1.25 or 1.5 cents each.  (1.25 for Chase Sapphire Preferred card holders and 1.5 for Chase Sapphire Reserve card holders.)   When transferring to a partner program, the sky’s the limit.

Ultimate Rewards transfer to Hyatt at a 1:1 ratio.  I value Hyatt points around 3 cents each, so in this case, the same 1,000 UR points you could have cashed our for $10 could be worth ~$30 in hotel stays instead.

Let’s look at my upcoming one-way United Airlines Polaris Business class seat to Europe.  The flight was 57,500 United miles, most of which I transferred in from Chase at a 1:1 ratio.  Let’s assume for this example that every last United mile I had was transferred in from Chase Ultimate Rewards.  57.5k UR points is worth $575 in cash, or $718.75 – $862.50 when booking airfare through the Chase travel portal.  By transferring to United and booking the flight with miles, I got $3,346,66 worth of airfare with that same 57.5k points.  That’s a whopping 5.8 cents per point!

In the above examples it’s easy to see the incredible transfer value of Ultimate Rewards.  But that’s only half the story.  The real value in the variety of transfer programs associated with Chase.

Chase Ultimate Rewards has the most expansive network of partner programs of any transfer point.  Partners occasionally come or go, but most of them have been steady for years.  As of this writing you can transfer UR points to:

Don’t recognize your preferred airline?  Keep in mind some of these airlines belong to huge airline alliances.  For example, you can use United miles to book flights on Air Canada, Air China, ANA, Austrian, Lufthansa, Singapore Airlines, SWISS, and 20 more!

Marriott’s recent merger with Starwood Preferred Guest opens that entire portfolio of hotels up to Marriott Rewards members, and points are transferable between the two programs at a 1:3 ratio. 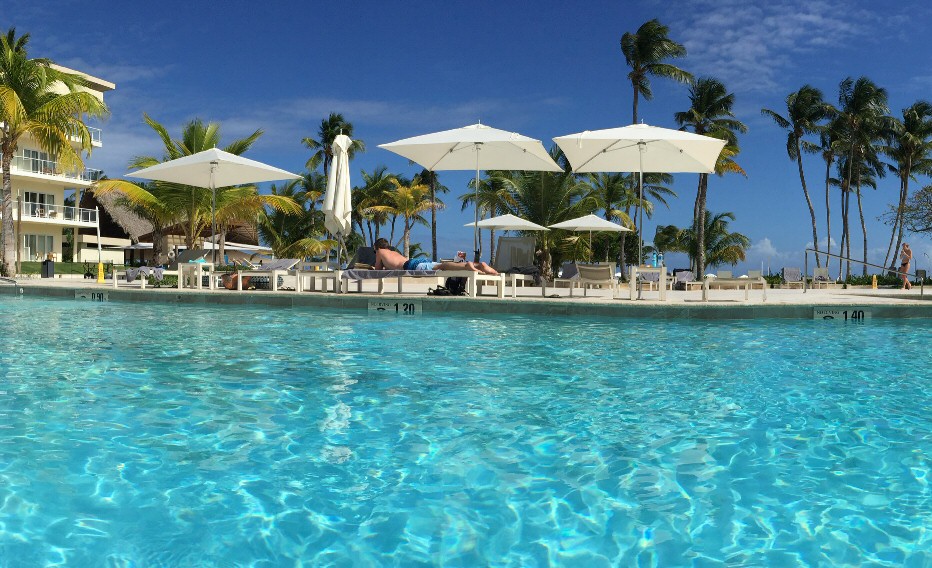 You can transfer Ultimate Rewards to Marriott Rewards, to Starwood Preferred Guest, and book an award stay at the Westin Punta Cana. (Photo by VT reader Danie)

This is where I have found the true value of Ultimate Rewards.  By having a stockpile of these transfer points, I almost never get screwed out of my vacation plans for lack of points.  If I’m short a few thousand points or miles in a particular program, there’s a good chance I can back-fill my account with Ultimate Rewards through one avenue or another.

It’s easy to see how Ultimate Rewards have made many of my trips cheaper and more convenient.  Several of them wouldn’t have been possible at all if I had not had a pool of Ultimate Rewards to draw from!

How to get Ultimate Rewards 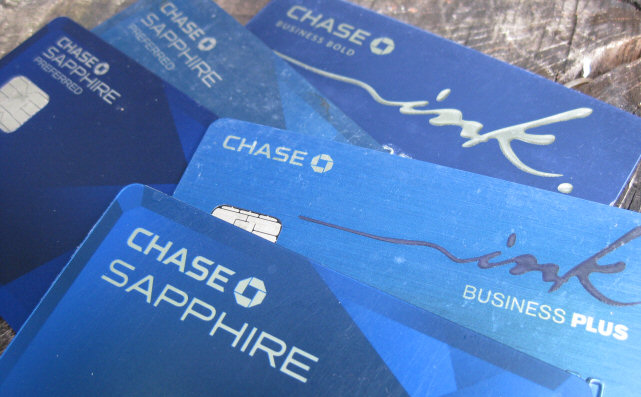 Some of the Ultimate Rewards earning cards Nicoleen and I have had over the years.

Ultimate Rewards are easy to come by, but you have to be nice to Chase.  More accurately, Chase has to like you.  The UR-earning credit cards from Chase are:

It’s impossible to know for sure if you’ll get approved for a Chase credit card.  But there is one way to know for certain that you will not be approved: by violating the 5/24 rule.  If you have opened 5 or more new credit card accounts (from any bank) in the past 24 months, you will be summarily denied any new Chase card.

Even having an authorized user card for someone else’s credit account will count as a “new account” for determining your 5/24 eligibility.  There are a few exceptions to the rule but they are uncommon.

The value potential and versatility of Ultimate Rewards make them a desirable transfer point to have.  Stocking up on these points early in your free travel career is a wise move.  The difficulty of getting these points once you have a few cards under your belt is yet another reason to get these Chase cards sooner rather than later!

Thanks for reading and remember to “like” the ValueTactics Facebook page and check back often!  I love questions and discussions on all these topics!