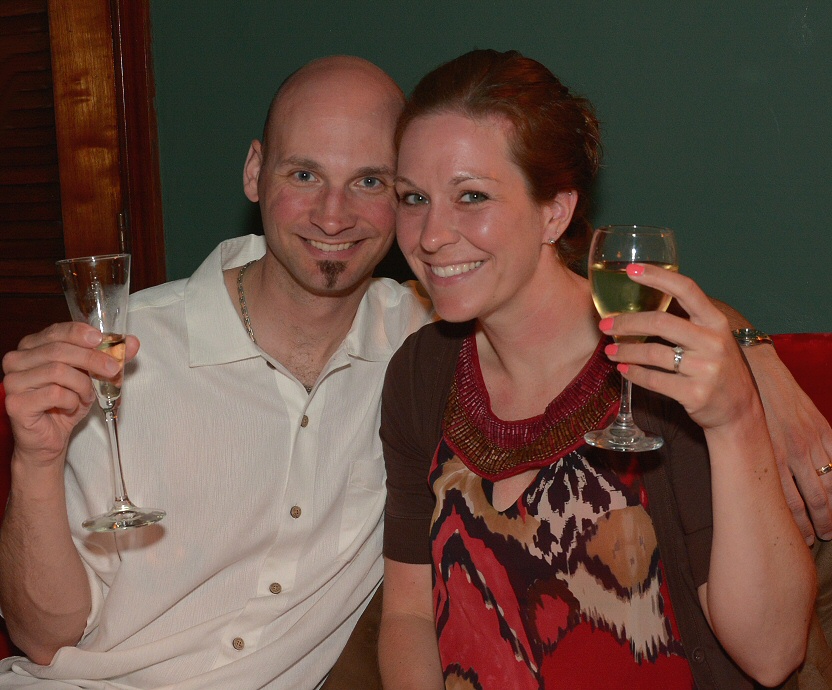 I started this game partly out of a desire to enhance my life with free travel and free money, and partly out of necessity; I needed to squeeze all the value out of thin air as I could, because when I started, these tactics were basically my only source of income.

In 2012 I was near the end of a 6 year, 4 year degree.  I married my sweetheart Nicoleen in 2005, and we decided that she would finish college and get a job before I started school.  (I had worked various jobs since graduating high school in 2000).  In 2007 I took my first college course and we had our first child.  Over the next 6 years we had 3 more kids and I made my way through a bachelor’s degree, working full time in the summer and very part time during the school year. Meanwhile, my wife was working full time.  As you can probably guess, those 6 years were a blur.

The aftermath of that blur left us with $15k additional student loan debt, $10k in credit card debt, an upside down mortgage, increasing child-related expenses, and stress.  And to top it off, I had not yet secured a job with my shiny new degree.  I had some employment irons in the fire, and I was unwilling to take a temporary or “fill in” job in the meantime unless it was in my professional field.  So until a job materialized I was determined to suck as much money from the ether as possible.  I was going to find every little way I could to make a buck here, work some angle there, and suppress expenses wherever possible.

We were already at a bare bones level as far as optional expenses; we didn’t have cable TV, we settled for the slow internet, and I had no data plan for my phone.  We ate most meals at home and didn’t splurge on entertainment or unnecessary purchases.  That left credit card interest.  We were paying around $100 interest every month on our roughly $10,000 balance.  I’d say that qualifies as an “unnecessary expense” if ever anything did!  Getting that interest payment down was the first order of business, so our first round of credit card apps included 3 cards with 0% interest promotional periods.  Over the next month or two, our interest payment plummeted as we transferred or pushed balance onto the new cards.  Reduce unnecessary expenses: accomplished!

Then I got creative…  I needed some way of earning some money without getting a temporary job.  I mentally surveyed my options: Petty crime?  The Trailer Park Boys already proved this doesn’t work.  Big time crimes?  Against my personal ethics.  Multi-level marketing?  Been there, done that.  Those craft-making scams advertised in the back of Boys Life magazines?  Tried it in 1997, didn’t work.  Sell my horde of crushed aluminum cans and scrap copper?  It’s a one-shot thing, but ok.  Sell stuff at a garage sale, amazon, and craigslist?  Now there’s some potential.  Get said stuff for free through mail-in rebates and coupons?  Yeah, there’s gotta be a way!  Get $25 of free gas a couple times a month with stacked coupons and discounts?  With some effort this could work!  Capitalize on big credit card bonuses to make cash and free travel?  Now we’re talking!

And thus began my passion for value tactics.  Over the last couple of years I have honed these tactics to a fine edge, and have learned how to maximize every deal, system, and promotion.  In January 2014 I became employed full time, which has relieved much of our money-related stress.  But I found myself unable to stop saving and earning every bit of extra money and value I could.  ValueTactics.com is an outlet for my methods, a report of my successes and failures, and advice on how you, too, can create value.

Thanks for reading!
-Ross

2 thoughts on “About me”