The Hilton Surpass card from American Express has a new sign-up offer that comes with a highest ever 125k Hilton point bonus.  This is already week-old news to some, but I figured I’d weigh in on it.

Spending a combined $4k in 6 months is pretty doable and 125k is the highest bonus ever seen on this card, but keep in mind that not all hotel points are the same.  Hilton is near the bottom of the list, at around 0.33 cents per point.  Still, they are nice to have as Hilton properties are everywhere and in my experience they have the best overall service of the major conglomerates.  The high earn rate on continued spending sort of makes up for the crappy value of the points.  Hilton now lets you easily combine points with other people and they have a flexible cash + points option on award stays.  These two factors make orphan points almost nonexistent.

The Gold status shouldn’t be ignored either.  Hilton Gold status benefits vary by hotel brand and by individual property, but the least it will get you is free internet and a welcome snack and bottled water.  In many cases it will get you room upgrades and/or free breakfast.  During our stay at the Hilton Amsterdam in 2015 my Gold status got us free breakfast ($30 each) and access to the Executive Lounge, which could have easily served as our dinner.  Gold status at this one stay alone was worth more than the annual fee on the Surpass card! 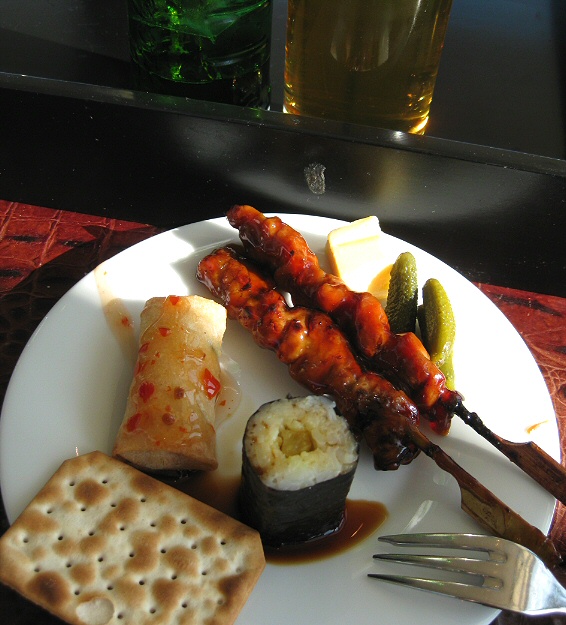 Complimentary food at the Executive Lounge at the Hilton Amsterdam.  Lounge access came with my Gold status.

The Hilton Surpass is from American Express, which means it’s a once-in-a-lifetime bonus.  With that in mind, the strategy for when to get a given Amex card is simple: wait until it’s at its best known offer.

The problem is when a card is known to have a limited lifespan.  Such is the case with the Surpass. The offer above is only good through 01/17/2018.  At that time Surpass accounts will be converted to the new Hilton Honors American Express Ascend card.  (See Doctor of Credit’s outline of all Hilton AMEX card details and changes here)

That’s a shoe in, right?  If this is the last chance to get this specific AMEX product, we can safely apply for it with nothing to lose, and still get the bonus on the new Ascend, right?  That’s usually sound logic, but in this case most of the speculative thinking is that new Ascent applicants will be ineligible for any new bonus if they ever received a bonus on the Surpass. 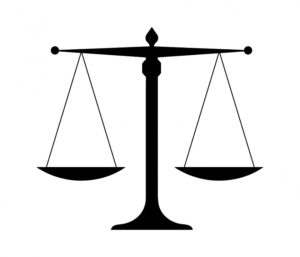 So in this case it’s a gamble whether to get the Surpass now or wait until it becomes the Ascend.  125K bonus points is nice but 2 free weekend nights would be much nicer.  That was the bonus on the now-retired Citi Hilton Reserve.  We don’t know what the sign-up bonus for new accounts will be on the Ascend, but we do know the benefits will be.  The one that caught my eye is this:

Previous Surpass offers have had this annual free night but without the spend requirement.  $15k a year is definitely doable, but at what opportunity cost?  That’s up to your spending habits and your valuation of Hilton points.

Lately I’ve been infatuated with the idea of annual free nights as a credit card benefit.  This is how I booked one of our two $700+ nights at the Z Ocean Hotel this spring.  For a mere $49 annual fee, the Chase IHG card gets me a free night at any IHG property worldwide.  Our tropical weekend get-away to Costa Rica in February was also partially booked with free anniversary nights from our Chase Hyatt cards.  The Hyatt anniversary free nights are limited to category 1-4 properties and the annual fee is $75.

Free nights can be extremely valuable when redeemed at aspirational resorts or big city hotels during peak dates.  Hilton free nights often come with a “weekend only” restriction and some anniversary benefit free nights have a property category limitation.  Obviously the best potential for extreme redemption value is on the unrestricted type.

Nicoleen and I have redeemed a total of 11 free night certificates (8 from sign-up bonuses, 3 from anniversary benefits) for a total value of 5327.31! (Annual fees totaled $199 for the 3 anniversary nights)

Last fall we stayed 4 free nights at the Andaz Maui at Wailea. That was two Chase Hyatt cards’ worth of bonuses at that time. 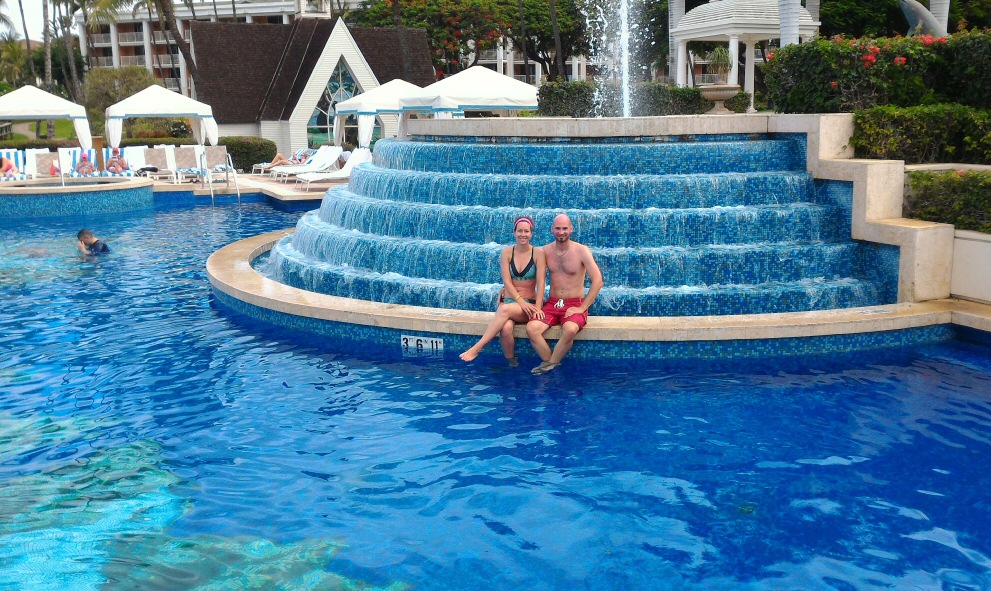 The extinct Citi Hilton Reserve yielded the sign up bonus we used for two nights at the Grand Wailea on Maui.

Besides their obviously high value potential, another reason I’ve recently been fixating on free hotel nights is that they are becoming rarer.  This year Citi discontinued their Hilton Reserve card, which gave 2 free weekend nights as the sign-up bonus.  (Our two Reserve cards yielded us free stays at the Hilton Amsterdam, the Grand Wailea, and the Embassy Suites in St. Paul.)  Also this year, Chase replaced the 2 free night sign up bonus on the Hyatt card with a points bonus.

Will I apply for the Surpass?

I don’t know.  What I am really after is the anniversary free night.  So the gamble for me is basically whether I think the current 125k bonus will be better than the sign-up bonus on the new Ascend.  I would really kick myself if the bonus ends up bringing back the 2 free weekend nights we lost with the death of the Citi Hilton Reserve.  On the other hand, if the new Ascend card never gets above 100k and I didn’t try for the current Surpass offer, I’d also be disappointed.

Then I think about the $15k required annual spend just to get the free night and I question why I’m even spending so much thought on this card!  Oh well, I have until January 17th to decide. . .


For some other opinions on the Surpass/Ascend issue, check out the following:
FrequentMiler – Didn’t see this coming: New 125K Hilton offer
Doctor of Credit – American Express Hilton Surpass 125,000 Point Offer

And last but not least, here’s a link to the offer itself!

One thought on “Highest Ever 125k Point Hilton Surpass Offer”